Angel's Egg is a brilliant animation with themes of religion and overall despare. The movie acts as a representation of the director's, Mamoru Oshii, struggle with christianity. I love the constant beautiful animation and the character designs. 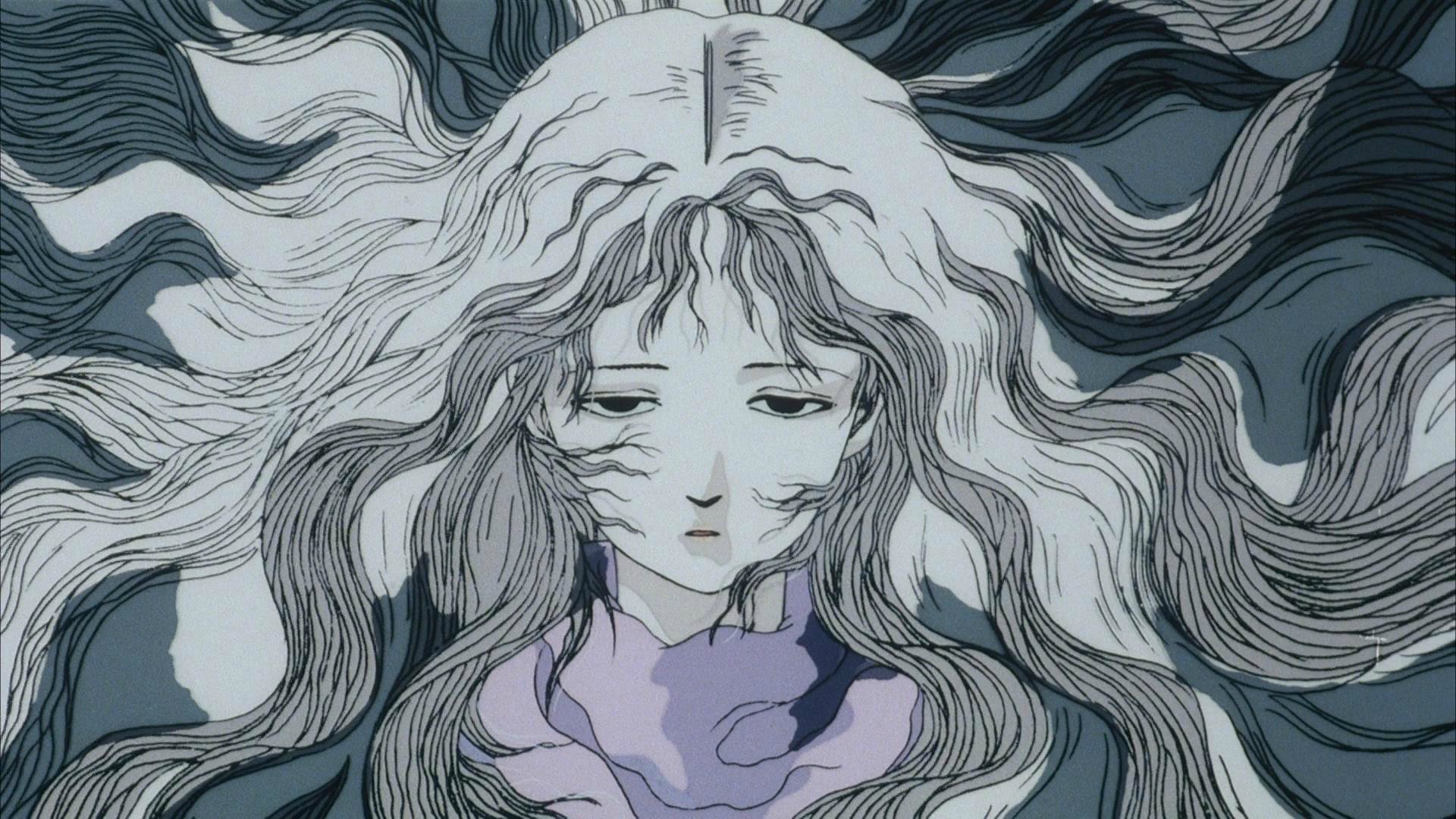 The Thief And The Cobbler


The thief and the cobbler is a lost masterpiece and has a sad production story spanning over 30 years. The animation is almost untouchable especially in western standards. The character designs are incrdedible and the story is compelling and has been copied by other popular animated movies.


Jodorowsky's magnum opus, The Holy Mountain is a fantastic surreal take on a strange coming of age story. The film can be interpreted however you want but the message is very vlear by the end of the film. The shot composition is crazy and the production design is insane to the point where you don't understand where they got the money to do it. 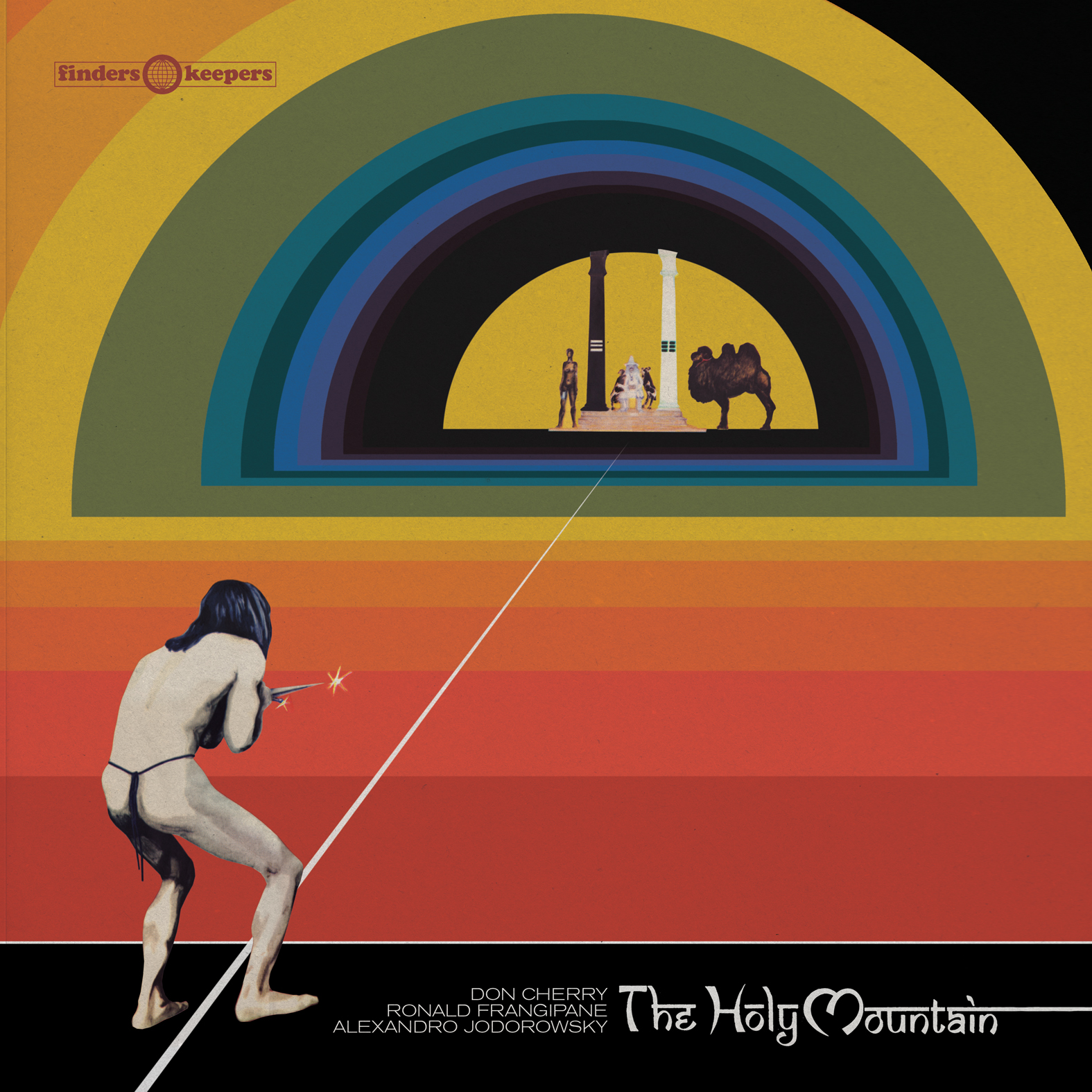 Nausicaä of the Valley of the Wind


Hayao Miyazaki's first advent into director that had creative freedom over everything. The film is about a girl in a dystopia where a toxic jungle with giant insects is taking over the world and the world is trying to bring back a weapon from 200 years ago. The character design and design overall is amazing and dynamic. The message is clear and the story is compelling. 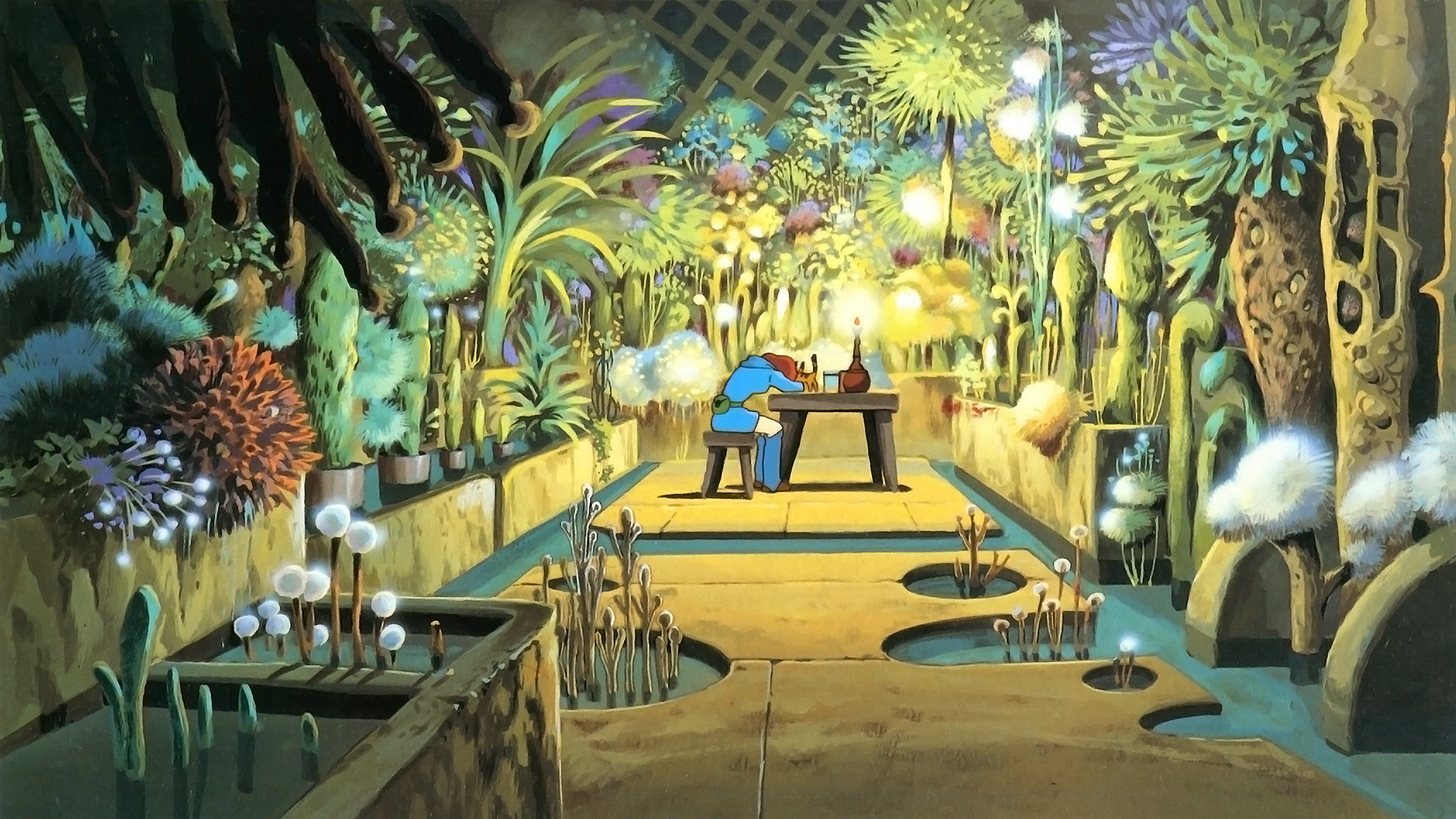